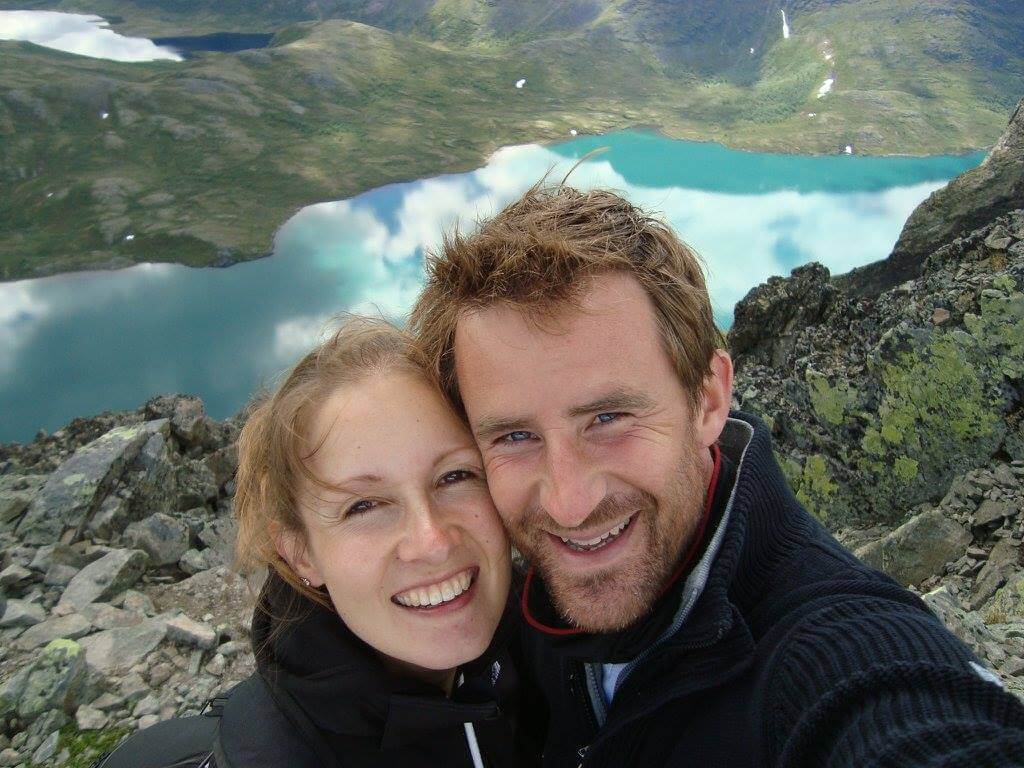 “We run the world! Bring it on!” With this confident feeling we walked out of the gym in Amsterdam West last week. We just had our first lesson Krav Maga and feel invincible.

Krav Maga is a martial art which has its roots in Hungary and has been developed in Israel, used by the Israeli Defense Forces. 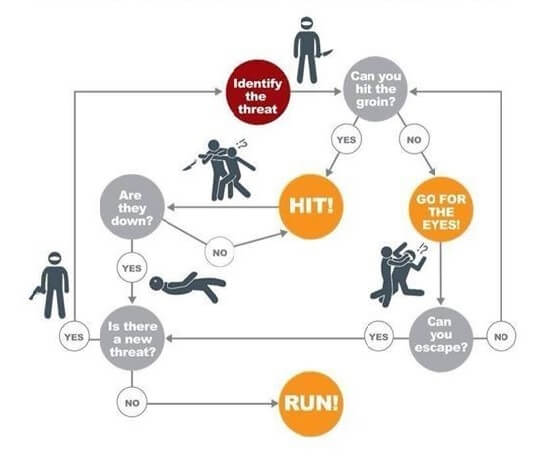 In the training we learn to deal with very different real-life situations, such as kidnapping, danger at night on the streets and attacks with a gun or knife. While you need many years of experience for other fighting and defense sports to apply it effectively, Krav Maga is limited to techniques which anyway have rapid effect. The techniques are connected to natural reflexes of someone who defends himself against an attack combined with effective operations in a relatively short time.

The first exercise we learn is to respond to a punch on the chin.

The second exercise is about to react on strangulation from the front side.

The third and final exercise is to respond to strangulation from the side.

Krav Maga is not bound by strict rules and practiced outside the rules of the law. As a result, during this last exercise we learn that to hit the groin and the chin will be hopefully enough. If so, it is not needed to kick against the knees. Because someone can break its knees and this person could end up in a wheelchair, the teacher learns us that it is better to not execute the kick against the knees, because it is not according the Dutch Law.

After all it was a huge educational lesson and we had lots of fun! We look forward to the next time! 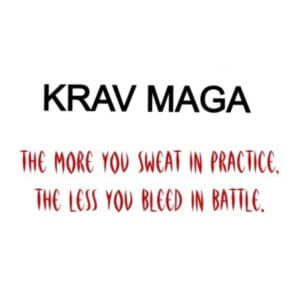